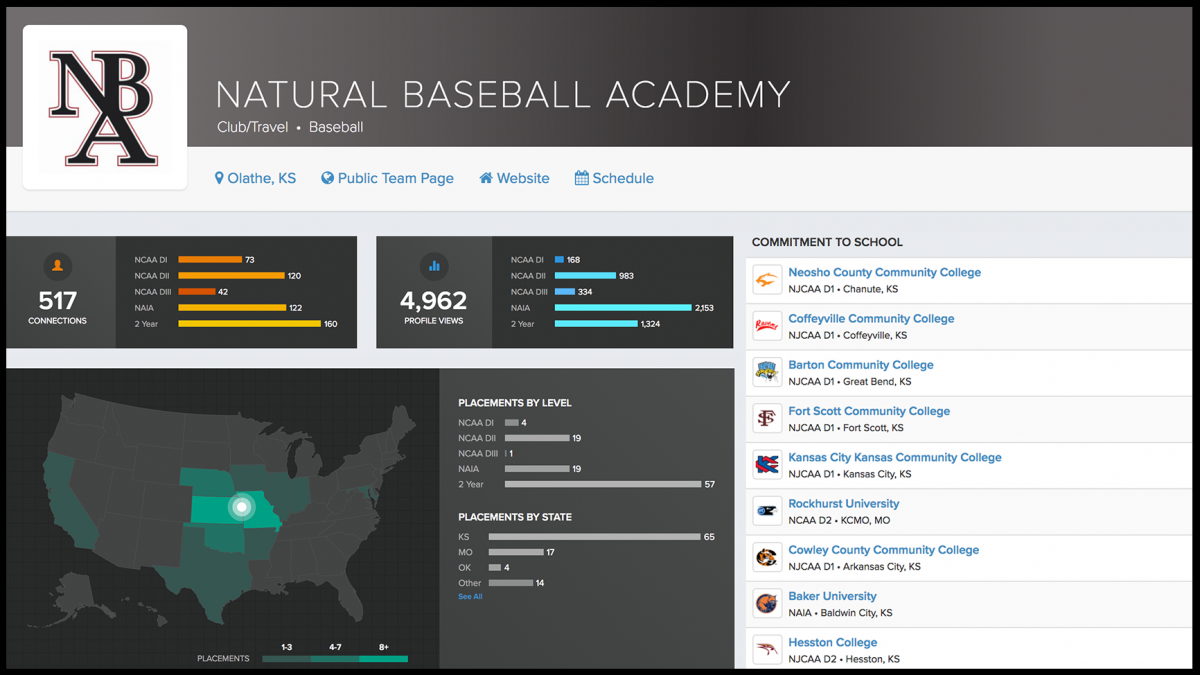 Founded by Clark Jones and his brother Scott Jones in 2007, the primary goal of Natural Baseball Academy is to teach players proper fundamentals,  to improve skills, and to assist players chasing their dreams of playing at the next level.

In addition to improving athletes on the field, the organization also takes pride in molding young athletes off the field. Along with work ethic, they teach players accountability, communication, and the ability to execute without fear. Outside of normal baseball opportunities, NBA players are well rounded individuals with strong character. 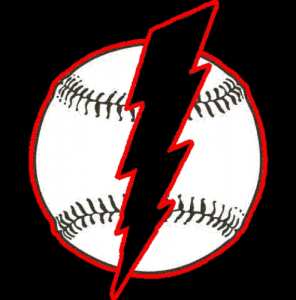 “We teach players to make decisions for themselves and do more coaching in between innings and after the games. They learn to hold each other accountable, how to communicate with one another, and how to work together whether they really agree with each other or not. We expect the players to play hard, show an understanding of the game, and learn to execute without fear of failure. In the long run, it teaches the players how to work outside of baseball too”

Coach Jones discussed which coaches were influential to him as a player and as a coach:

“My father threw me in the fire as a young coach, teaching me to control my emotions as a coach and to see the field in a different way than as a player. My high school football coach, Harold Wambsgans, taught me discipline, expectations, and how to talk with different players to help motivate them”

With over 400 coach connections on FieldLevel, Coach Jones has built solid coaching relationships and established recruiting pipelines into the collegiate level. This has allowed him to showcase talent from their area.

“We have used FieldLevel for the last 7 years and have placed over 100 athletes into collegiate programs. The players that work the recruiting system typically have a place to play before January of their senior year”