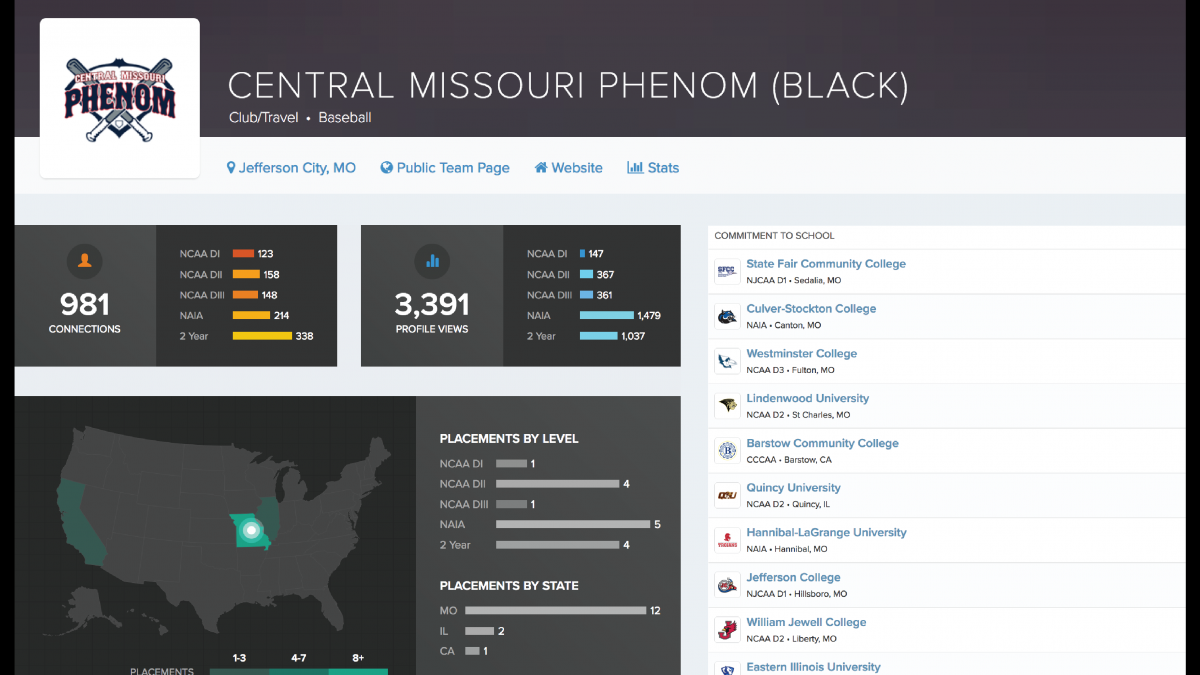 Central Missouri Phenom is a travel baseball organization based out of Jefferson City, Missouri.

Founded in 2015 by Neal Sidebottom, Rodney Gipe, and Erik Welschmeyer, the goal of creating Central Missouri Phenom (CMP) was to help athletes from the surrounding area receive as much college exposure as possible by attending tournaments and team showcase events.

“We recognized that there are many great athletes in our area and wanted to provide them as much exposure to college programs nationally as possible” says CMP founder and head coach Neal Sidebottom. 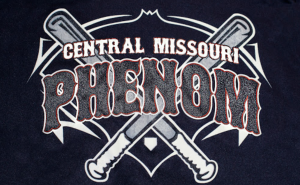 In the summer of 2015, CMP fielded one team with 13 players and traveled the country playing tournaments and developing their skills. By the end of their senior year in 2016, 11 of the 13 players received scholarship offers to play baseball in college: Central Missouri Phenom College Placements

With over 900 coach connections on FieldLevel, Coach Sidebottom’s process is to collaborate with his athletes on their target schools, provide updates on his athletes’ development and growth, promote his athletes to college coaches in his network where he feels they would be a great fit, and correspond regularly with college coaches on what they need for their upcoming recruiting classes and answer any questions they may have.

Today, CMP is comprised of 178 players on 16 teams with the same goal in mind: To develop skills and help their athletes play college baseball.

“Our goal as an organization is to expand our youth program to help them develop the best skills and, as they move into high school and grow over time, get them in front of as many college coaches all over the country as possible” says Coach Sidebottom.