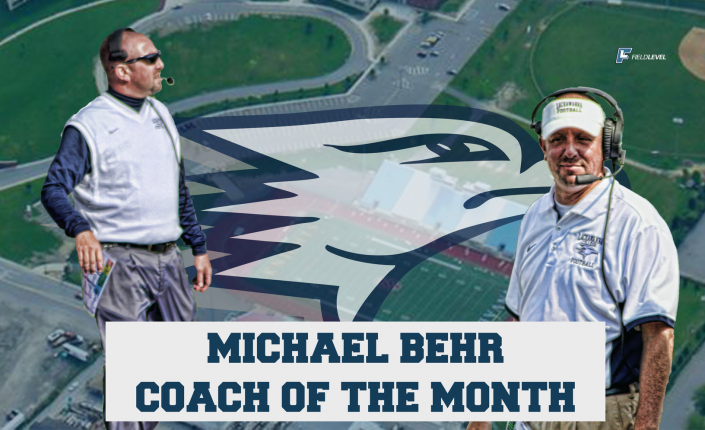 I want to prepare my quarterbacks for the future. I want them to succeed in the classroom as well as on the field. Football will take you so far, but an education will last a lifetime.

Lackawanna College is a JUCO program in Scranton, Pennsylvania. We are a successful football program that places players at the FBS / FCS / D2 level on a yearly basis. Lackawanna is a two year school that produces a student-athlete with a great academic foundation as well as becoming an elite football player.

Make sure your courses meet the academic standards that are needed for the different levels of competition. Also, understand at which level a student-athlete should compete.

There is constant contact between players and coaches. Student-athletes are always being watched with how they portray themselves on social media. Someone is always watching.